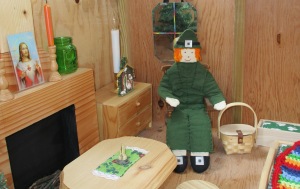 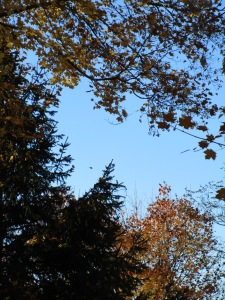 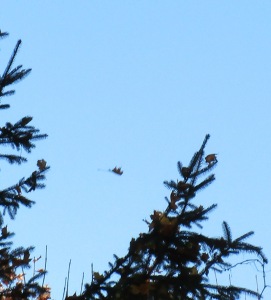 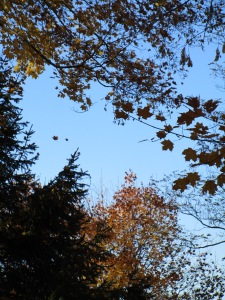 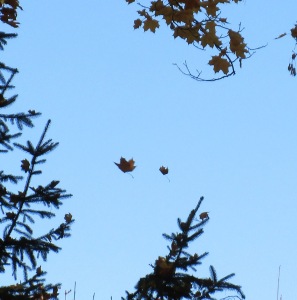 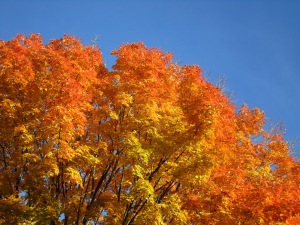 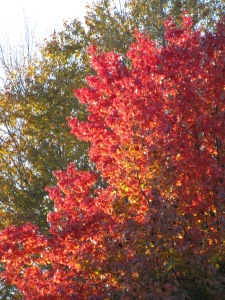 trees and Ireland make for some very interesting thoughts.   Here are just a few…

www.forestryfocus.ie tells us that Ireland lost most of its flora and fauna during the Ice Age as plants and animals retreated south in the path of the advancing glaciers. When this cold period was eventually over some 10,000 years ago the land was recolonised by species that crossed via land bridges that existed between Ireland, Britain, and the continent. Some species, however, did not arrive in time as the land bridges disappeared under the rising seas from the glacial melt waters.”

The website www.libraryireland.com is a very fun resource! I find some of the older writings present a sense of authenticity that is both moving and inspiring….certainly to be always referenced with a great respect and consideration.  The Scenery and Antiquities of Ireland (1841) by Stirling Coyne and N.P. Willis, tells us that “Noble forests once existed in every province, and even on these western shores, so exposed to the violence of the Atlantic gales, stately pines flourished in situations where it is now imagined that no tree can vegetate. The most authentic evidence of the antiquity of the forests and the nature of the trees which composed them, may be obtained from an examination of their remains, which have been inhumed in the bogs. Oak, fir, yew, and birch, are the species of timber most abundant, and these are found under the bogs, sometimes at a depth of thirty feet from the surface. Indeed it has been conjectured that the decay of the immense forests with which the country was formerly covered, has been the origin of many bogs, and a strong degree of probability is given to the hypothesis from the fact that in such situations the roots of trees have been often found resting upon each other.”

Dr. Joyce tells us in A Smaller Social History of Ancient Ireland 1906, “though bogs existed from the beginning, many districts, where we now find them lying broad and deep, were once forest land: and the bog grew up after the surface had, in some manner, become denuded of trees. Buried down at a depth of many feet in some of our present bogs great tree trunks are often found, the relics of the primeval forest.”

We read at www.askaboutireland.ie that “woodlands and trees played a central role in Celtic society. Ogham, the Celtic alphabet system, was based on trees.”

The Course of Irish History by Moody and Martin, tells us that Tomás Cardinal Ó Fiaich writes that the Ogham alphabet is “a cumbersome system of representing letters by groups of short lines varying in number and position.” Thomas Cahill (How the Irish Saved Civilization) also calls “prehistoric Ogham, a cumbersome set of lines.” Seumas MacManus (The Story of the Irish Race) tells us that “The ogham letters are named for trees. They follow in an order totally different from the order of the letters in all other alphabets…Great numbers of Ogham stones have been found in Ireland…”

If you go to www.ancientscripts.com, you will be able to see a nice presentation of the ogham “letters.”  These next pictures bring ogham to my mind! 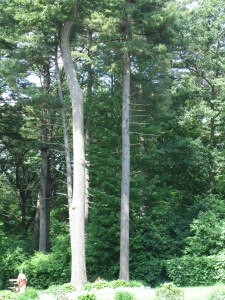 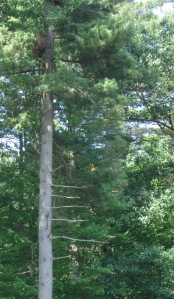 This last fun fact is quite a thought…In a promotional magazine for West Virginia from 1983, Wonderful West Virginia, it is claimed that “in remote areas of West Virginia are Christian messages carved in an ancient alphabetic script called ogham by Irish monks around 700 A.D.” Given that we have been taught that America was “discovered” almost 800 years after that…hmmm…

Thank you and God bless you for stopping by to visit Finney and me! 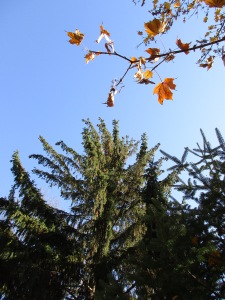 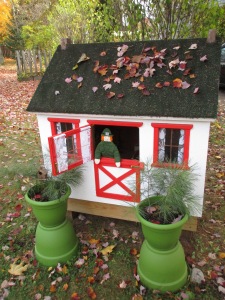 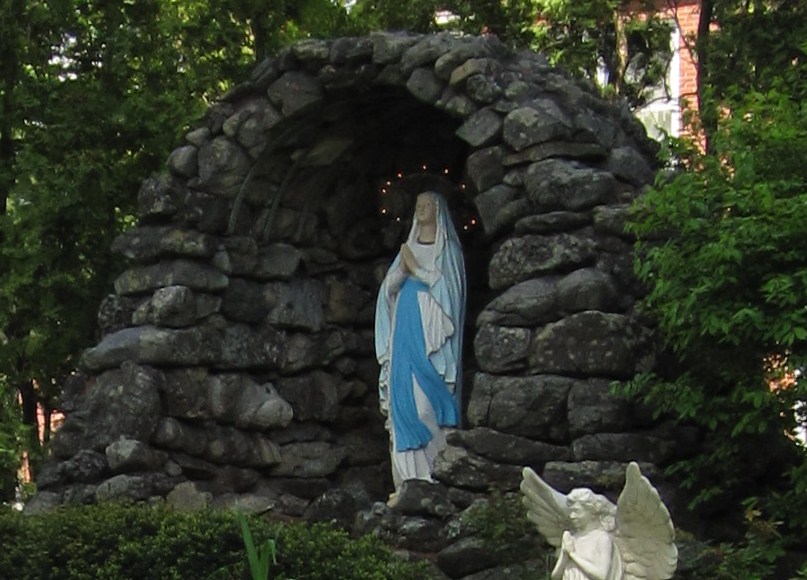 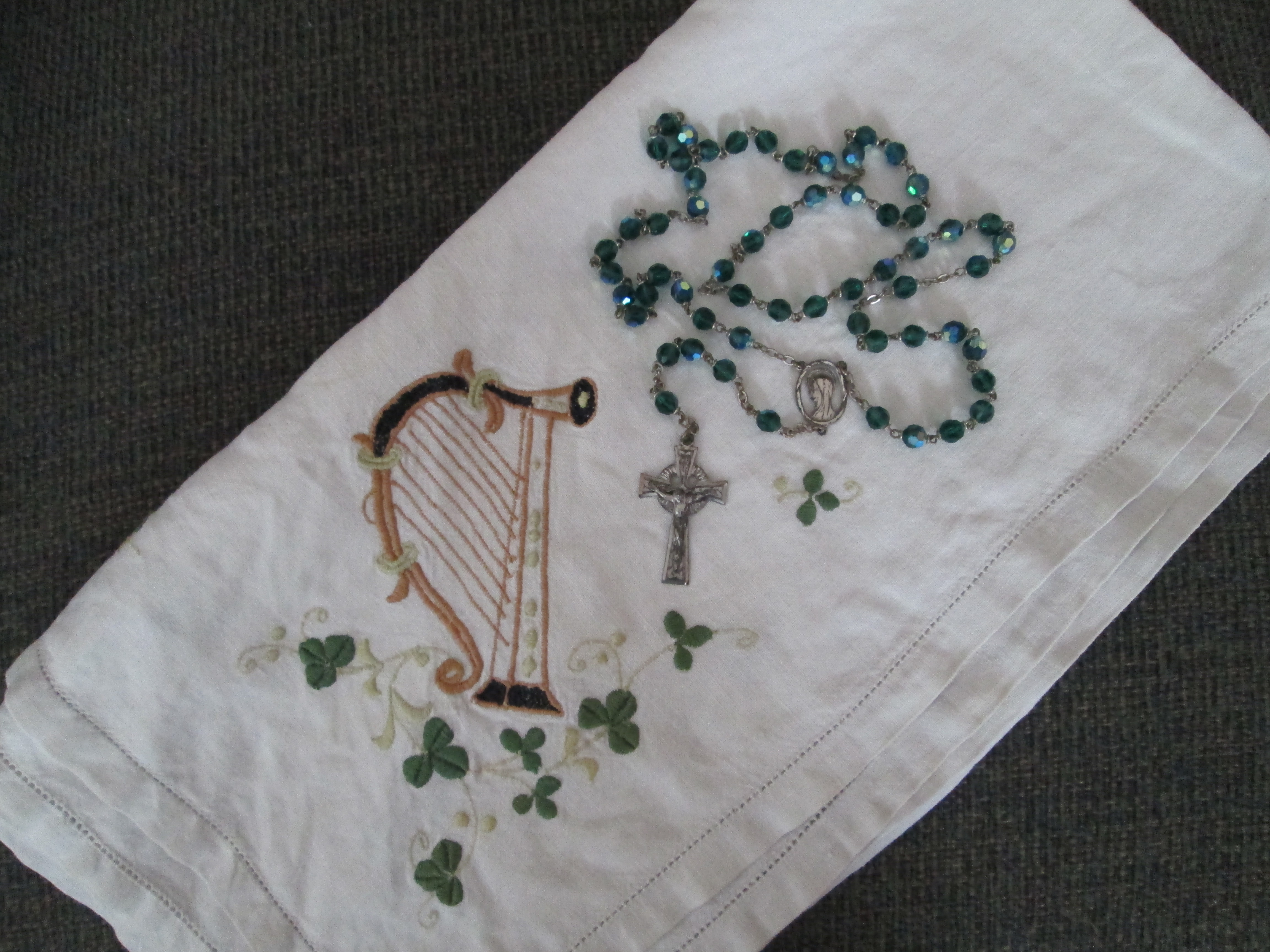 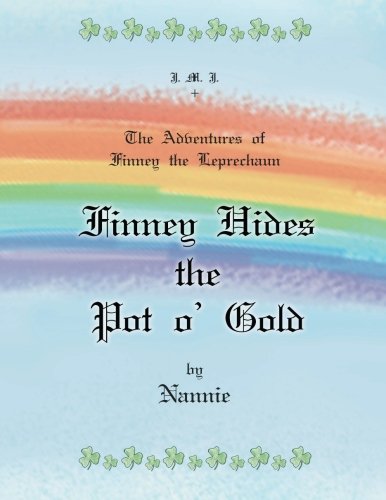